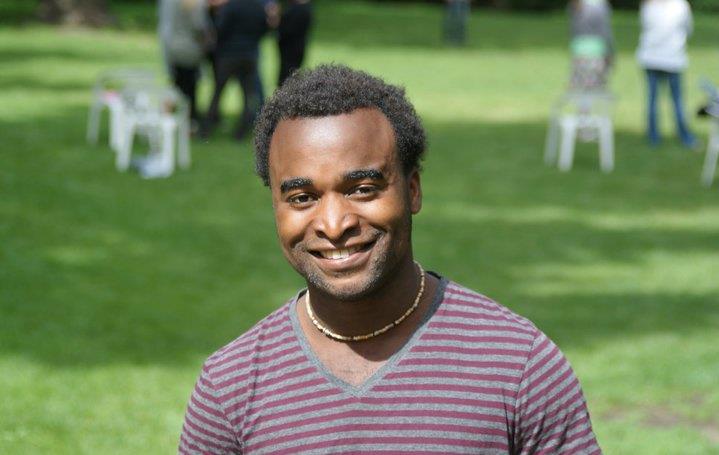 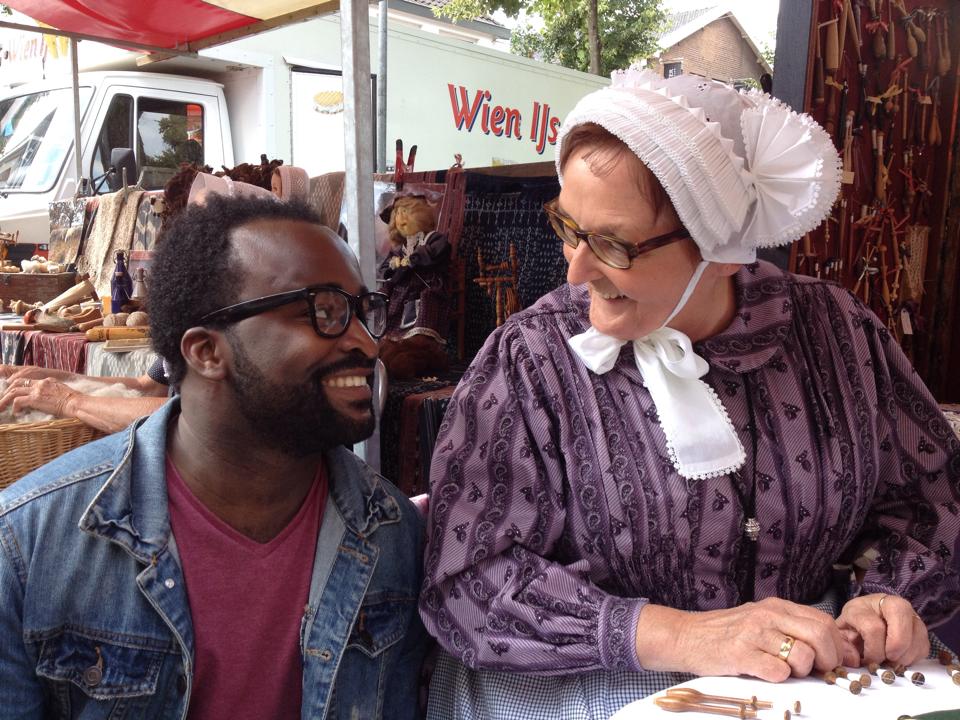 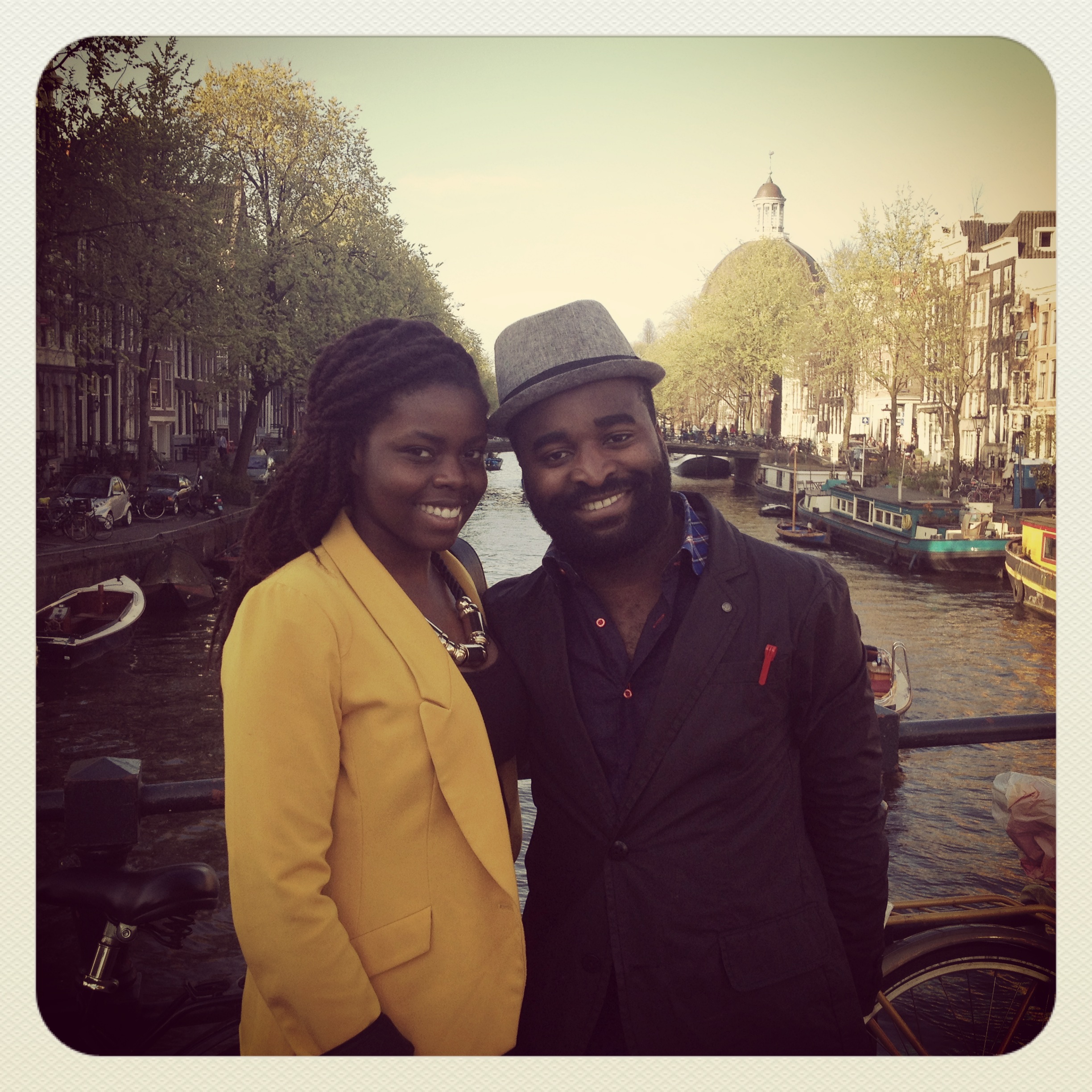 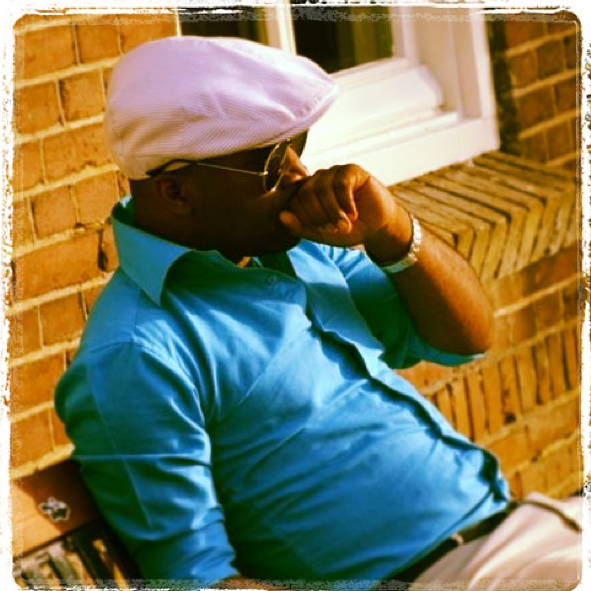 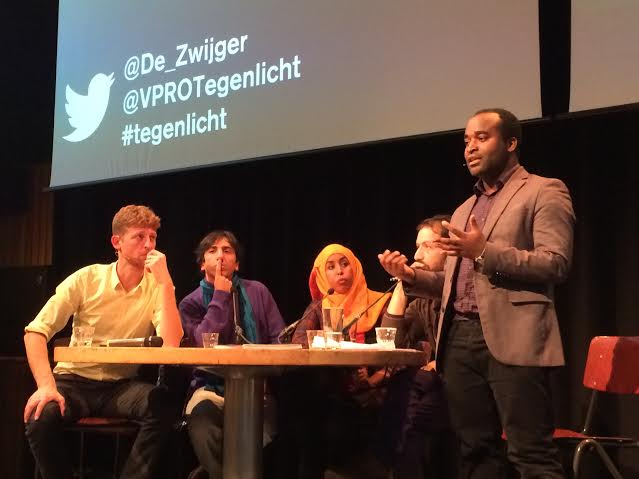 My position is well known. I do believe that we should treat refugees as human being and not as labels. This means that they don’t need our pity but what they need is our empathy and compassion. Yes, they might be dependent on our charity, but what they need the most is the opportunity to live. To live again.

So, this is not a podium for me to provide arguments on why I think we should let everyone enter fort Europe. In prominent newspapers in the Netherlands, I have criticised the hypocrisy of European leaders for complicating the legal entrance of refugees and migrant workers into Europe.

Mobility is a human right that is what I believe. As the Dutch golden age has proven, new comers are not a curse but a blessing. The great Dutch Spinoza is a result of a migrant friendly policy. At the same time, I do support what great thinkers like Philippe Legrain, Henk van Houten and Rutger Bregman say: Borders conserve inequality. We live in a world where our Dutch passports have more power and bring more privileges than a Congolese or the Sudanese one.

It is a human instinct to search for a better life. In the past, we left our homes and entered a new world. We created new colonies because we understood that home is relative. My mission today is to make you aware of this simple fact: home is relative.

There’s a lot to be done in order to make the world more connected and equal.
There’s a lot to be said about the hypocrisy of European leaders. But instead of big debates and pointing fingers, individual initiatives can make the difference and inspire more. In the episode ‘Gimme a shelter’ by VPRO Tegenlicht, you have witnessed what normal citizens have done to give refugees a warm welcome in Europe.

But after giving refugees shelter, are we prepared to give them a home too?

Beside our willingness to give refugees a warm welcome, there’s another complex and urgent reality. Thousands of refugees in the Netherlands want not just shelter, but also love, dignity and citizenship. Eight years ago, I was one of those refugees in this complex country where its ways are not always clear. I eventually found my way in the Dutch society, so there must be hope for the new refugees to do the same thing. Whether we want it or not, new refugees are here to stay. Home is relative and The Netherlands is their potential home. So it is up us now, are we prepared to give them a home?

The Vienna born Israeli philosopher Martin Buber described different types of relationship in his book ‘Me and You’, which was published in 1924. The true interpersonal relationship can be realised when two people speak the same language. By language he means, the capacity to see one another as equal human beings, with the same desires and dreams. That is what Buber calls the ‘Me-You relationship’. The opposite of this relationship is the Me-it relationship. It is a status where the existence of the other is unknown or simply neglected. There’s no personal interaction and no personal experience in the Me-It relationship.

I am afraid to say that in Dutch society, refugees are not considered equal. There’s a Me-It relationship with refugees. We speak about them in numbers and statistics. We describe them as a crisis. We make sensational television programs and only focus on the emotional considerations. A Dutch television network even invented a game about refugees.

The voice of refugees is being overshadowed by the drama.  We don’t talk with them, we talk about them. We don’t empathise with them, we analyse them.

Being a refugee is temporary. After having gotten a shelter and surviving, refugees need a home and a life. As I speak, I am not a refugee anymore but a Dutch citizen. I study and work in this country. I am socially and politically engaged in the Dutch society. I publish in newspapers and speak at events like these. At the beginning of this month, I launched a hotline where Dutch citizens who experienced disturbances from the PVV could file their complaints. In no more than two days, I had over 8000 reports.

The Netherlands is a home for me ladies and gentlemen. When the Dutch soccer team does not qualify for the European championship, I am worried. When there is polarisation in the Dutch society, I am worried. I am not the refugee that I was eight years ago, I am a socially engaged citizen who contributes something to the Dutch society, like the PVV-hotline and organising dinners where I connect people, like a dinner that I am organising with the Dutch for Foreign Trade and Development cooperation.

It is up to the Dutch decision makers now to accept this simple reality: